Presently Dr. Cheong is the Associate Professor of Medical Microbiology and Clinical Investigation Unit of Monash University Malaysia and Clinical Consultant Microbiologist of Gribbles Malaysia. She started her career with the Malaysian Ministry of Health at the Institute of Medical Research and worked there for 16 years. Her main areas of research were in Clinical Microbiology and Antibiotic Resistance, and she has published over 60 papers in peer reviewed journals. She was the Head of the Bacteriology Division from 1985 to 1994 and also the Dean of the IMR Postgraduate Diploma in Medical Microbiology (1990-1994) that was held annually under the aegis of the South East Asia Ministers’ of Education & Tropical Medicine Program (SEAMEO-TropMed).

Subsequently she joined Pfizer, a leading Pharmaceutical R&D company initially as the Medical Director of Pfizer Malaysia/Singapore/Brunei and was later promoted to be the Regional Director of Clinical Operations for Asia. During her 13 years in the industry she has developed and introduced a number of Clinical Trials to Asia and is well versed in the operational, regulatory and ethical aspects of conducting clinical trials in various therapeutic areas like, infectious diseases, cardiology, psychiatry, neurology, erectile dysfunction, and oncology. She has also produced a handbook on Guide to Clinical Trials in Asia for Pfizer Global Research. She was actively involved in training investigators in Good Clinical Practice in the Asia region and has participated and lectured in a GCP workshop conducted by the US FDA in Beijing, 2005.

She continued her work in clinical research in Monash University Sunway Campus and has received 2 PVC Awards for Excellence in Administration, one for organizing the first GCP workshop in Monash and another for setting up a Clinical Research Unit in the Medical School. She is also instrumental in setting a Clinical Research Centre at Sunway Medical Centre, a private hospital and is a member of the SMC Independent Research Ethics Committee (SREC). 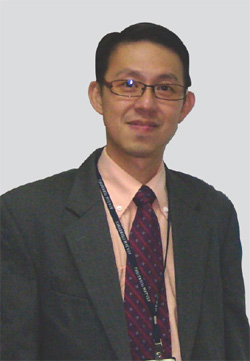 Dr Lee is the Managing Director and founder of Info Kinetics. Dr Lee himself has often been regarded as the Hallmark of Quality. His vision for affordable quality generic drugs has spear headed the growth of the company. Dr Lee has over 10 years of cross therapeutic trial experience in phase II-IV clinical trials, classical pharmacokinetic i.v. trials, bioequivalence studies, PK/PD trials, population PK trials and drug metabolism studies for multinational pharmaceutical companies. Dr Lee is frequently involved in the conduct of national GCP, BE and GLP training or workshops. Dr Lee is also in the drafting committee for the "Malaysian Guidelines on BA & BE Studies”, as well as a member of the national BE studies working committee. Dr Lee was an Associate Professor in Clinical Pharmacology and Pharmacokinetics in University Malaya Medical Centre (UMMC). He also co-founded the Clinical Investigation Centre and currently serves as a consultant and visiting lecturer to UMMC. 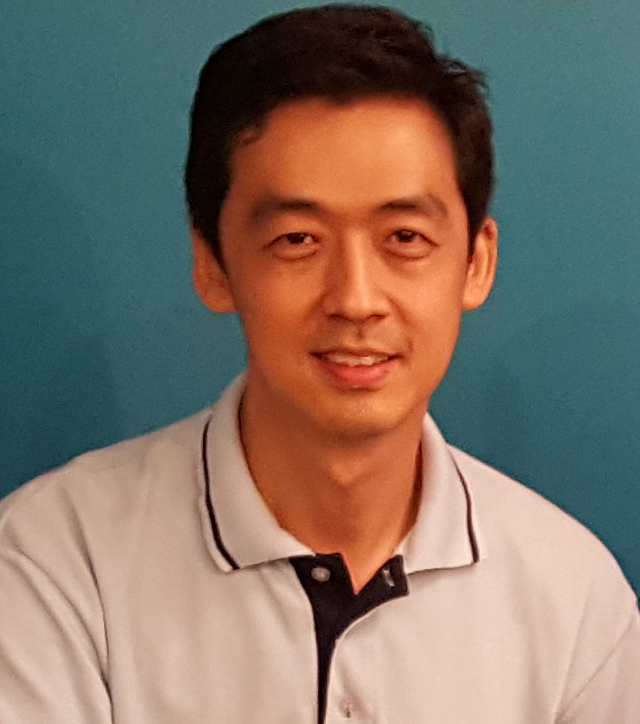 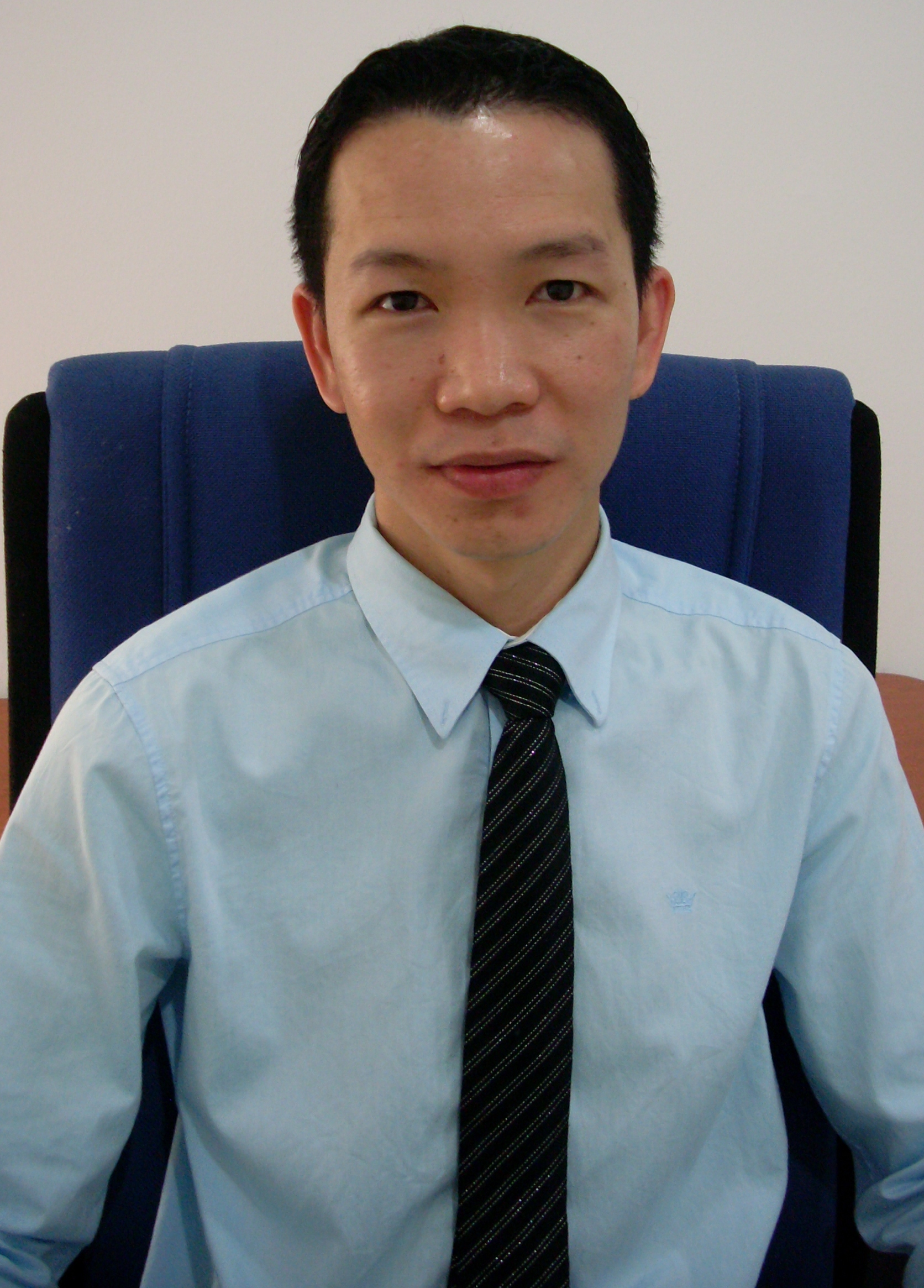 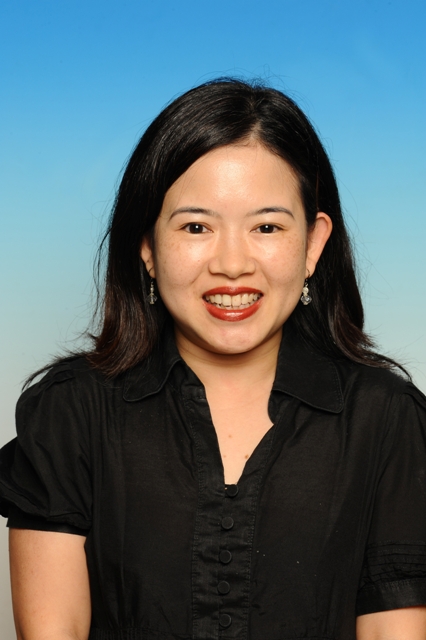 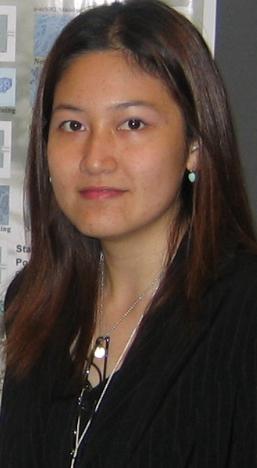 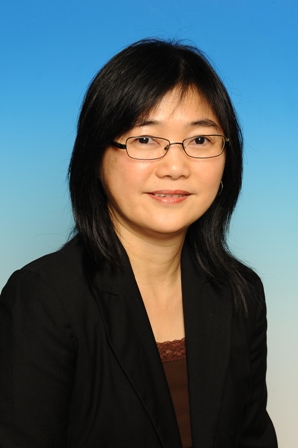 Career : Tse Seng Goh is currently the Country Head of Clinical Operations at Quintiles Malaysia. He is a biomedical scientist by training from National University of Malaysia (UKM). He has been in clinical research industry for 10 years. His experience spanned the full duration of studies, from start-up to project close-out and included managing projects/sites across countries in Asia (Singapore, Malaysia, Korea and Philippines). Prior to this current role, Tse Seng was the Country Head of Clinical Operations for Quintiles Indonesia. He had a significant role in the collaboration with the stakeholders in Indonesia. This has enabled Quintiles to increase our geographic footprint within the Indonesia archipelago. Contacts : E-mail : Tse-Seng.Goh@Quintiles.com 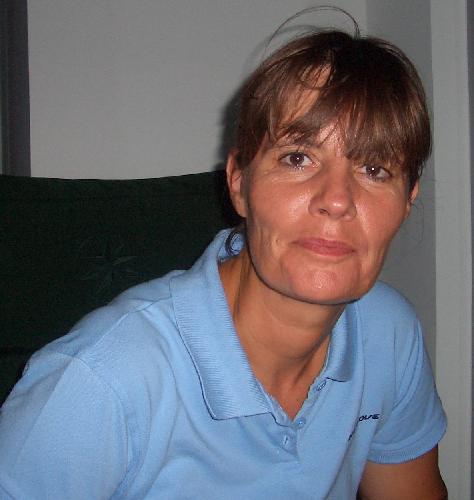 Council Member
Katrien Dejonghe
Industrial Engineer in Nuclear Chemistry, Brussels, Belgium.  Started as a Good Laboratory Practice (GLP) auditor with Shell Oil in UK.  Made the transition to clinical auditing for the Pharmaceutical industry in 1994 as a Clinical Quality Assurance auditor with Pfizer, UK.  Joined Zeneca UK for 2 years, following a return to Pfizer in the Netherlands.  Since 2004, operating independently as a Clinical Quality Assurance auditor in Malaysia, specialized in Good Clinical Practice (GCP) audits of Phase 1-4 investigational research sites and GLP audits of safety and analytical laboratories. 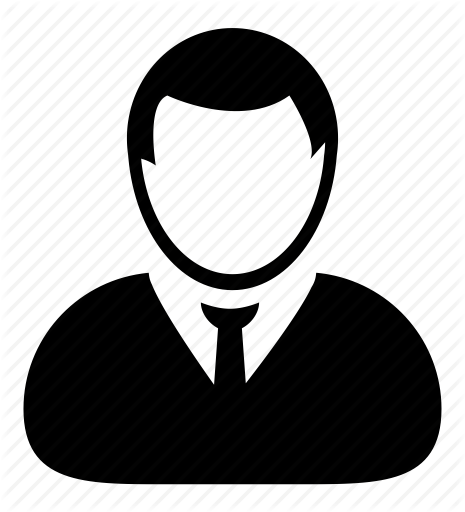